Smartphones and tablet and the endless possibilitiesIf you buy a smartphone or tablet today, you will be overwhelmed by the possibilities that are offered. I help you to handle it properly!

Often it starts at power-on, and the inexperienced user, who may not have previously had such a device in use, is suddenly addressed with hundreds of functions of which he has never heard anything.

In the past, you had a “cell phone” with which you could make good calls, write text messages, save contacts, possibly play a little game and if it was more modern, sometimes take a picture (awful quality) with the camera.

In the last 10 years, however, the technology has evolved so far that you could live without a computer, because you can do almost everything with the small handheld, for what you needed a heavy laptop in the past.

Telephoning has become almost a marginal phenomenon of smartphones, probably also because there are tons of different messenger services, with which you can communicate free of charge in all world.

Whether you want to check your e-mails, check your account balance or even “scan” a document via camera, nowadays, no problem. However, the technology and the many services also have the disadvantage that you have to deal with all the new things first and partly understand how the basics work. That’s the only way to take advantage of the benefits of using a tablet or smartphone.

Whether you have just a few questions about the operation or want to have a complete introduction to the operation and technology as a newcomer, I offer you my knowledge in terms of Android and IOS. 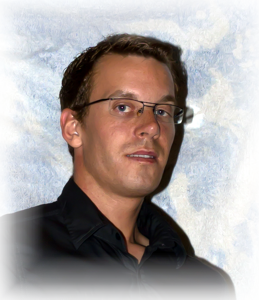 For Appointments or Questions please leave a message:

By continuing to use the site, you agree to the use of cookies. More About